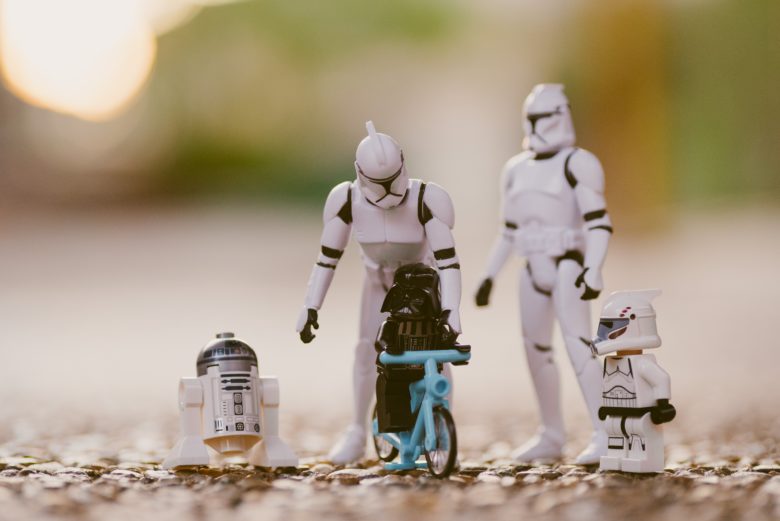 It might not be a very well known fact, but toys have a rich and storied history, known by only those deeply rooted in the toy industry. Because of this there hasn’t been enough appreciation of these wonderful tools that shaped many our childhoods and brought us so much entertainment. Luckily, one show seeks to change all that, and this show is known as THE TOYS THAT MADE US.

Created by Brian Volk-Weiss, the toys that made us is an American serial documentary that airs primarily on Netflix. It began on December 22, 2017 and thoroughly details the rise of some of the most iconic toy franchises in the world. Two seasons have already been released and can be watched as of the time of this article but there is also a third announced season that is yet to be aired and many are anticipating its arrival. That’s because the toys that made us was a completely success and garnered much critical acclaim. If you are of a certain age where these toys were commonplace, it is guaranteed to transport you back to your childhood. It is hard to believe that one show can carry so much nostalgia in it.

The show has four episodes per season and two seasons totalling eight episodes. Each episode talks about a single toy franchise, its history, methods , achievements, setbacks and its overall impact within the toy industry. For example, Star Wars toy sales have been able to reach around 14 billion dollars in its entire history of sales. The franchise is said to have turned the toy industry on its head and changed the industry forever, all because of a gamble made by Lucasfilm, the owner of Star Wars, to have a lesser known firm produce their toys. All this is detailed in the documentary.

But that’s not all there is to the show either. The toys that made us isn’t aimed at just making you feel nostalgic about your childhood, it also attempts to open our eyes about the reality of how these toys came to be, mainly the people that made them. Because of this the show also focuses on the creators and people who were involved with these toys. For example, a lot of focus was on the interviews with the creators of He-Man. It show us that these toys were made by real people and so many different and sometimes random factors came about to result in their creations, again, all detailed in the show.

On IMBD which is a popular site for learning more about television shows and movies, every episode of the toys that made us has at least an 8.2/10 rating, showing us that they are very well made and are of top quality. It has been vied by millions and has shed some much needed light on the toy industry in a time where not much was known about it.

The toys that made us is and absolute gem and you definitely have to watch it if you haven’t already, regardless of whether or not you played with these toys as a child. It is such a well made, informative and entertaining show that’s sure to teach you a thing or two.